The Success of Bill C-83 Requires a Much Greater Commitment From the Federal Government, warns UCCO-SACC-CSN 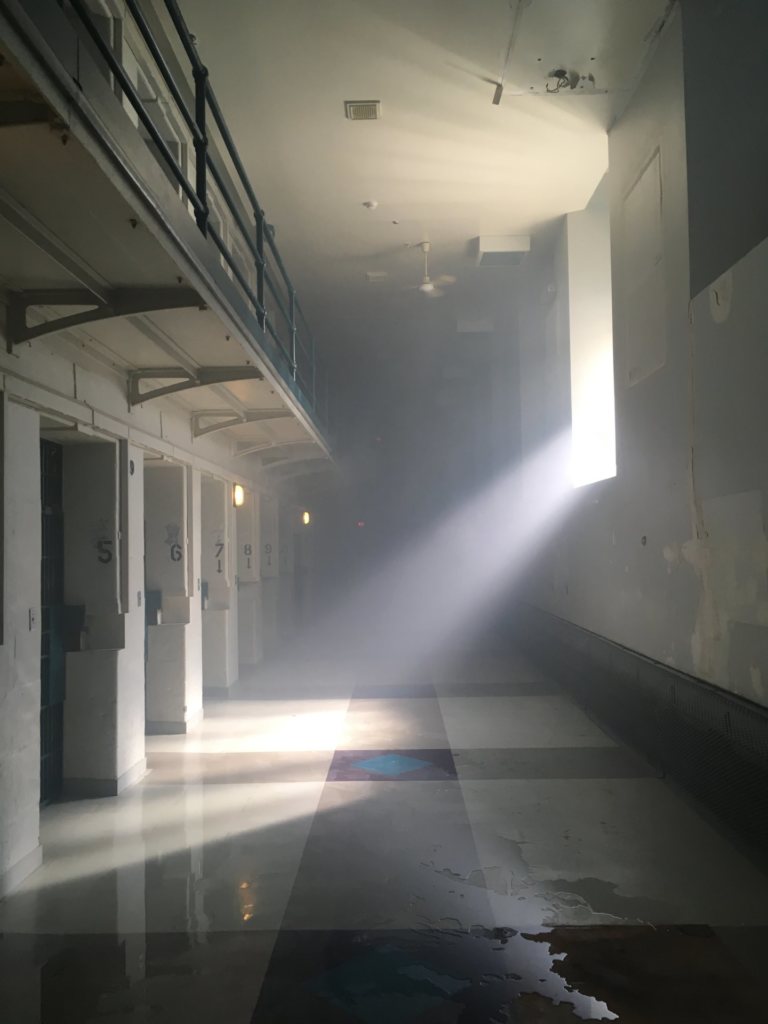 Today, the National President of the Union of Canadian Correctional Officers (UCCO-SACC-CSN),  Jason Godin, went before the Standing Committee on Public Safety and National Security, which has been tasked with studying Bill C-83, to demand that the federal government show real commitment in order to ensure the success of the Bill.

The introduction of Bill C-83 will result in changes to operational policies that will markedly affect the operations of federal penitentiaries, impacting staff and inmates alike. In order to implement the Bill in its entirety, significant resources must be provided by the government.

Bill C-83 also seeks to replace segregation with the implementation of structured intervention units (SIUs), the details of which are still vague. “While these changes are perhaps well intended,” continued Godin, “they are not feasible under the current staffing and infrastructure models. Many of the inmates currently managed within segregation units are highly vulnerable and are segregated for their own protection.”

“For many years now, UCCO-SACC-CSN has been lobbying CSC for an increased commitment to health care and mental health care needs,” said Jason Godin. “Unfortunately, it falls short of specifically allocating funds for 24-hour health services, and the burden of these specialized health care responsibilities often falls on correctional officers. While correctional officers are trained as first responders, we still lack access to the necessary training to respond to dangerous, high-risk inmates who are often experiencing mental health crises.”

UCCO-SACC-CSN recognizes that changes to strategic priorities and adapting to emerging trends in corrections and to operational policies are a reality of our work. However, including correctional officers in conversations about these changes, prior to their implementation, is critical to ensuring their effectiveness. “CSC, as well as the government issuing its mandates, needs to realize that changes to these policies can substantially increase the potential for volatile situations within its institutions, which will directly impact the safety of staff and inmates,” said Godin. “We hope that the government will listen to us moving forward, so that we can ensure we take the time needed to operationalize these new units in a secure way for the safety of all staff and inmates.”

If Bill C-83 is successful, CSC will implement a policy that will drastically alter the manner in which the most difficult segments of its population are managed. “We are concerned about policy revisions that appear to be reducing the ability to isolate an inmate, either for inmate safety or that of staff,” said Godin. By eliminating disciplinary and administrative segregation, the ability to maintain control over often violent and volatile populations will be significantly impacted. “We always try to use segregation as a last resort,” continued Godin. “However, there are instances where a swift and immediate response to dangerous behaviour is a necessary option. While UCCO-SACC-CSN does not advocate for the unnecessary segregation of inmates, it does strive to ensure its continued availability as an essential population management tool.”

The union is pleased that the government is moving ahead with providing body scanners to detect contraband that leads to an increase in violence behind the walls and keep it out of our institutions. “We have advocated for this essential safety tool for some time,” said Godin. “We are pleased that the government heard us, but once again, it will be essential to fully engage correctional officers to operationalize this tool to ensure its maximum effectiveness and enhance the safety and security of our institutions.”