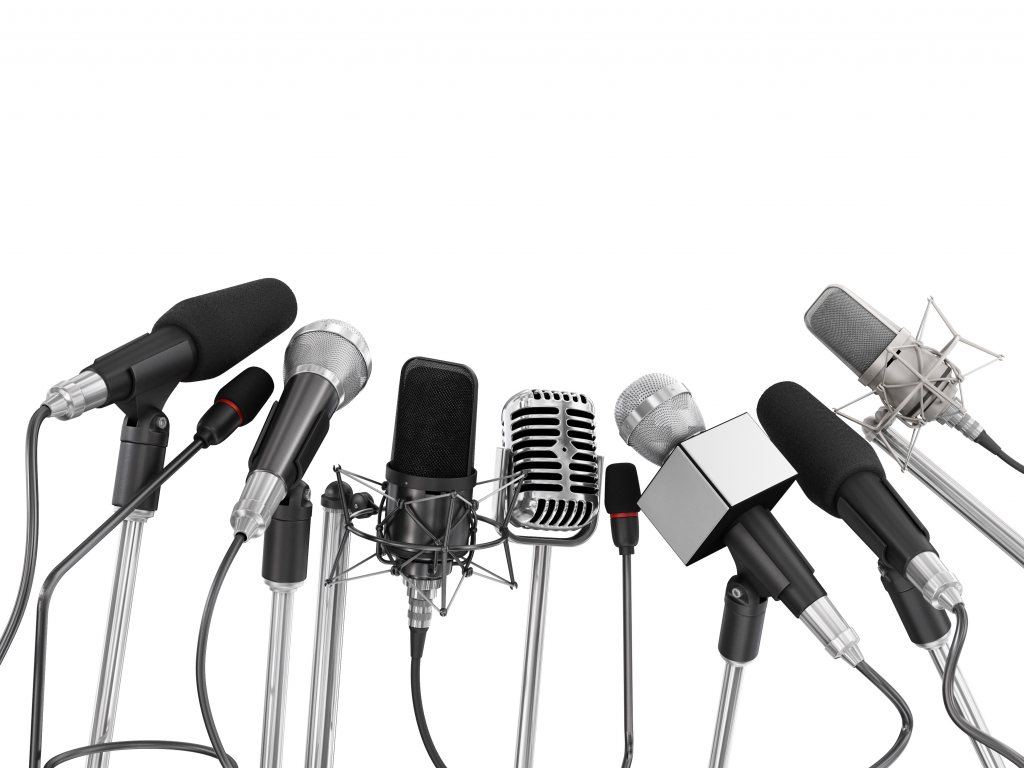 “The response to COVID-19 has been more reactive than proactive by the Correctional Service of Canada.” This is the message that the national president of UCCO-SACC-CSN, Jeff Wilkins, delivered yesterday during his appearance before the Standing Committee on Health as part of the briefing on the Canadian response to the Coronavirus outbreak.

Union Pressure
Over the last month, UCCO-SACC-CSN, which represents approximately 7,400 correctional officers in the 49 federal penitentiaries, has demanded a series of measures to limit the spread of the COVID-19. The confirmation of our initial case at the Port-Cartier Institution in late March added to the urgency to act. “We quickly demanded additional protection in the form of personal protective equipment, that the measures advocated by public health be applied inside the institutions and that virus testing is available for all front-line workers,” said Jeff Wilkins. “Since the beginning of this pandemic, the union has asked to be included in the contingency planning process. Unfortunately, in many institutions, UCCO-SACC-CSN executives were not consulted until the virus had already found its way into the facility” denounces Jeff Wilkins. Fortunately, we are seeing some relief in positive cases in some institutions because of measures that have been implemented.

Conflicting Directives
From the outset of the pandemic, as each provincial jurisdiction implemented different emergency measures and testing rules, there has been an inconsistent response across the country for our members. In some provinces, testing was done quickly, while in others it was difficult for our members to get tested. “This is why UCCO-SACC-CSN sent a request to the Minister of Public Safety and Emergency Preparedness Bill Blair, asking him to provide institutions with a sufficient supply of testing ‘kits’ so our members could be tested quickly, and consistently” notes Jeff Wilkins. Provincial public health authorities also liaise with the Correctional Service for contact tracing purposes. Resulting solely from staffing pressures, we have witnessed different responses from the Correctional Service with regard to calling back our members who were advised by public health to self-isolate. In some cases, our members have been asked to report back to work before the 14-day isolation period is complete.

Protection Equipment and Disinfection
To date, fortunately, all federal penitentiaries have received hand sanitizer and surgical masks for staff. These masks are to be worn at all times for staff when physical distancing is not possible. Additional protective equipment (face shield, gown, N95 Masks) are also available to correctional officers who must come into contact with either symptomatic or infected inmates. Cleaning protocols, which are an important tool to limit viral spread, have also been established in all institutions. These protocols, however, are not managed consistently; in some institutions professional companies have been called in, with varying levels of success, while elsewhere, cleaning is still carried out by staff and inmates.

Screening and Tracing
All staff have been advised not to enter the workplace if experiencing symptoms. Contact tracing occurs once a staff member or inmate either reports or exhibits symptoms. On the advice of local public health, those who have been determined to have had close contact with a symptomatic individual, are directed to stay home and self-isolate. The issue remains that those sent home to self-isolate may not be symptomatic, and testing remains unavailable for those members. Once a staff member tests positive, they must remain home until they are cleared to come back to work. Currently, we are seeing some staff who have recovered from the virus returning to the workplace.

Distancing
“We know that the only way to really stop the spread of this virus is to distance ourselves from one another. The issue is that without significant routine change, inmates will not follow guidance from public health and individually practice social distancing. Routine changes, to important services like food delivery, and medication delivery allow an inmate to shelter in place. Routine changes need to be further tightened around recreation, and institutional movement, to ensure that public health advice is respected,” notes Wilkins. This is certainly an area that UCCO-SACC-CSN has been working on with the CSC. “However the CSC is very slow to make changes that allow for this. Recently, we have also been informed in some locations there are plans to end the suspension on institutional programming. Though programming is important in the rehabilitation for the inmate population, UCCO-SACC-CSN believes it is premature to start that process. ‘

Slow Reaction
The Canadian prison system—like society in general—was not prepared to deal with this pandemic. Preparing for this virus requires in depth contingency planning. In those contingency plans, all measures which could mitigate risk should be detailed and should in essence be a step-by-step guide to get back to normal. “The Correctional Officers, working the front line are vitally important in this process, as they are in the best position to assess risk and assess routines. This, however, is a major problem in this crisis, as most local management teams have excluded input from front-line workers,” says Wilkins. “Conquering this deadly virus requires not only a proactive plan of attack but also a strong response. A reactive and slow response only endangers staff, inmates, and the general public,” concludes Wilkins.