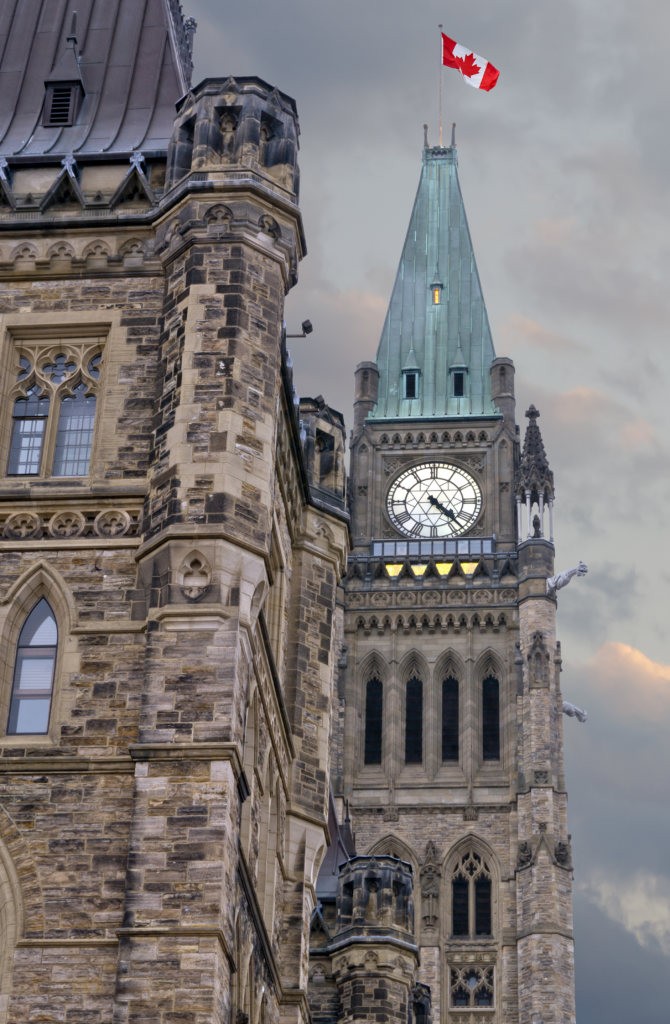 During our National General Assembly held last week in Calgary, delegates from 49 institutions voted overwhelmingly in favour of an agreement reached with Treasury Board. The purpose of this agreement is to compensate Correctional Officers for the problems caused by the Phoenix pay system.