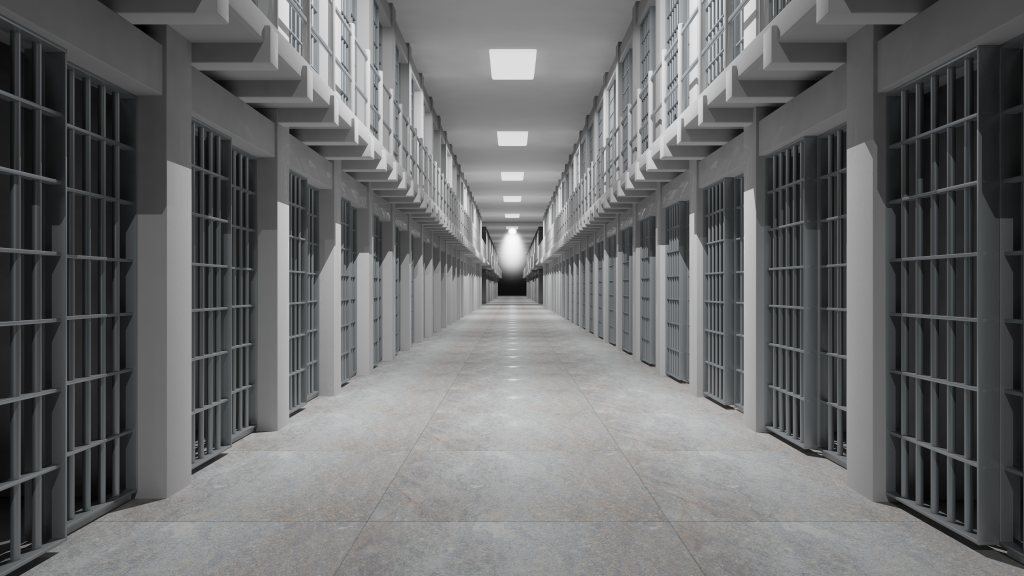 Commissioner Kelly, I am writing you today to advise you that I have recently reviewed the above-noted report. This report produced some 71 recommendations to the Correctional Service and the Government of Canada. While some of these recommendations are welcomed by UCCO-SACC-CSN, there are some that raise genuine concern. Recognizing that this report is meant to address the human rights of federal inmates, it contains recommendations that do not consider the safety and security of staff or the inmate population. It is in this context that I am writing to you, as the Commissioner of the Correctional Service of Canada, and ask that you respond to these recommendations with your staff and their safety in mind.

That the Correctional Service of Canada initially classify all federally-sentenced women as minimum security and that in keeping with the recommendations of the 1990 report, Creating Choices: The Report of the Task Force on Federally Sentenced Women and the 1996 Commission of Inquiry into certain events at the Prison for Women in Kingston, it work with independent experts and civil society organizations to develop a rights-based security re-assessment tool that recognizes the complex needs of federal-sentenced women to ensure they are not unnecessarily and arbitrarily overrepresented in higher security classifications.

This report cites two studies, one which concludes that the custody rating scale needs to be reworked from the ground up to acknowledge potential factors leading to the incarceration of a female offender. The other study suggests that all female offenders should initially be accommodated as minimum. This recommendation does not take into consideration public interest, nor follow the mandate of the Correctional Service of Canada. All decisions must continue to be based on risk, and not the benefit of doubt. Though the Senate Committee recognizes that changes have been made to the custody rating scale specific to female offenders, the committee and its report seems determined to steer the service in a direction that minimizes the criminality of female offenders, which will undoubtedly result in increased risk to the public. In response to this recommendation, consideration of issues related to transgender inmates also needs to be mentioned.

This recommendation does not seem to be based on any evidence. I do not see any testimony by security personnel of the CSC, nor experts on Health and Safety. It is merely based on a predicated notion that violent inmate behaviour can be controlled with “words”. I remind you that the decision Armstrong v. Canada (Correctional Service), 2010 OHSTC 6 Date: 2010-03-29 was very clear in its direction that OC spray, as a use of force option, both provided protection for the officer responding to unpredictable aggressive inmate behaviour, but also minimized staff injury because without this tool, our members would often need to resort to physical handling which results in a significant increase risk of staff injury. This recommendation lacks recognition for the work our members are doing daily and fails to respect the human rights of staff, and their right to safety and security.

That the Correctional Service of Canada seriously consider the use of body-worn cameras for correctional officers to promote transparency and accountability.

This recommendation is worded in such a way that prejudices the work of a correctional officer. It essentially suggests that there is no accountability for our members during a use of force. In the history of the Correctional Service, correctional officers have never been under more scrutiny than they are today. So much scrutiny, that it is fair to say, some officers are afraid to carry out their duties to protect the peace for fear of reprisal. This recommendation is simply made to appease the various interest groups ideology that correctional officers predicate uses of force and are not held accountable, which is not the case considering the scrutiny our members are currently under for every use of force.

That the Correctional Service of Canada provide federally-sentenced persons with internet access for secondary and post-secondary programming, as well as the guidance, resources and educational courses and programs they need to fulfil their career objectives, which should be included in and supported by correctional plans. The Correctional Service Canada should also work with universities and other post-secondary institutions to develop courses for federally-sentenced persons modeled after the Walls to Bridges program and deliver these courses in federal correctional facilities across the country.

Though the arguments that have been made regarding the benefit to education and its positive correlation to recidivism rates, as well as decreased violence have significant merit, this recommendation is once again made without due regard for institutional safety and security. Having internet access is much different than having intranet access, in controlled settings. I am left confused with the context of this recommendation which once again is made without testimony of the services security professionals.

That recognizing the histories of abuse of federally sentenced women, the resulting negative impact on the mental health of women and deleterious impact on prisoner-staff relationships, as well as the negligible contribution to the safety and security of penitentiaries, the Correctional Service of Canada cease the use of routine strip-searching of federally sentenced women.

Given previous responses from the service on this question, I am pleased to see that there is no current appetite to change policy on this recommendation. This issue continues to be a flag carried by inmate advocates and various other interest groups. Strip searches have been labelled words such as “sexual abuse”, or violations of human dignity. Strips searches are conducted to mitigate contraband introduction and without the ability to perform this vitally important security function, danger increases for all in an institution. With the introduction of Bill C-83, the language in the CCRA was changed to allow for the routine use of body scanners. These scanners which are in provincial jails have been labelled by staff in those facilities as the single most valuable tool against drug interdiction. More than a year after Bill C-83 received royal assent, this tool has yet to be introduced into a single institution. These scanners would certainly provide an alternative to strip searches and could be offered if they were available.

To conclude, I have sent this letter to both educate my membership on some of the recommendations made in this report, but mainly to express to you our dissent with some of the recommendations made. The Correctional Service of Canada is one of the most politicized organizations in the Federal Public Service. Our policies can shift significantly given the political party of the day. Lately the increasing trend is that interest groups who have the ear of the current government are bombarding the service with reform that does not necessarily reflect the wishes of most Canadians. It is my hope that you, as our commissioner, and the service as a whole, take a stand on these issues, as we are the professionals when it comes to corrections.